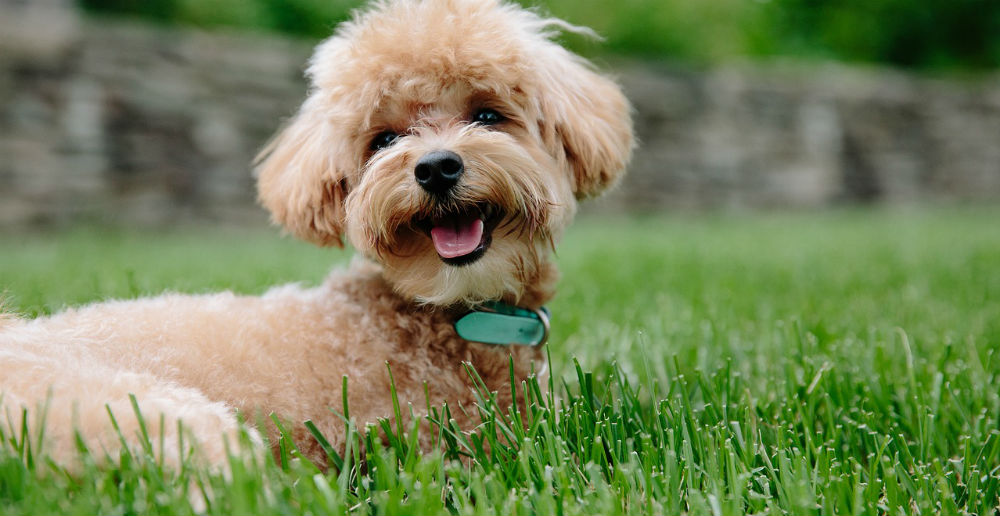 If you’ve purchased a beautiful, net-zero home from Tommy Williams Homes in Gainesville, you no doubt want to set it off with a lush surrounding landscape.

But if you also have animals that roam freely around your yard, we want to caution you that some of the most popular products used to enhance the lawn and garden can be deadly to them. The ASPCA reports that calls about pets consuming lawn and garden products were among the top 10 toxin calls to their poison control center in 2017.

As you garden around your home, be aware of these potential hazards to your pets.

Top of the list for dangerous products are pesticides. Things meant to kill undesirable creatures will have the same effect on the animals we wish to protect.

Two of the most common are slug and snail baits and rodenticides.

Slug and snail baits contain the active ingredient metaldehyde, which is highly toxic to dogs and cats, as well. Symptoms of poisoning with metaldehyde include restlessness, drooling, vomiting, tremors, seizures, high body temperature, and death without prompt veterinary attention.

Rodenticides meant to kill rats, moles, voles, and gophers are just as deadly if ingested by pets. Some of the more common ingredients in these products and their associated effects include cholecalciferol (kidney failure and death), bromethalin (brain swelling), long-acting anticoagulants or LAACS (internal bleeding leading to death), and phosphides (severe bloat, profuse vomiting, abdominal pain, and possible lung and heart injury).

Phosphides, specific to mole and gopher poisons, are so deadly they can also poison you if you breathe in the aerosolized phosphine as your dog vomits after having been exposed.

The fertilizers we use to green up our grass and boost our plants’ growth can also be hazardous to pets. Most fertilizers will only result in minor gastrointestinal irritation if pets consume them, but some can be deadly.

Rose and plant fertilizers are the most dangerous of all. Any that contain disulfoton or other types of organophosphates (OPs) are deadly to animals. As little as one teaspoon of 1% disulfoton can kill a 55-pound dog.

If you’re trying to go organic and use bone meal or blood meal, you may not realize you’re putting your pet at risk. Most carnivorous animals will be attracted to blood meal because it’s dried, ground, flash-frozen blood. However, it contains 12 percent nitrogen and can cause vomiting and diarrhea in small amounts, or severe pancreatitis, especially if it’s fortified with iron, which can ultimately affect the liver and the heart.

Bone meal will also attract dogs and cats, but ingesting it can result in a large rocky ball in the stomach or intestines, requiring surgery to remove it.

When it comes to mulch, most people are aware of the danger of giving their dogs chocolate, but not many people connect that with cocoa bean mulch. Resulting from the production of chocolate, cocoa bean mulch comprises the bean’s shell. While all animals can be affected by the theobromine and caffeine contained in the mulch, dogs are especially susceptible. The result of large amounts being ingested can include vomiting, diarrhea, drooling, and a racing heart rate—even seizures in high doses.

Compost presents an even bigger threat. As the ingredients decompose, compost piles produce tremorgenic mycotoxins (a type of mold), which are highly toxic to all animals. Signs of poisoning within 30 minutes after exposure to compost include agitation, panting, drooling, hyperthermia, hyper-responsiveness, tremors, and seizures. This is a medical emergency and the pet must be treated by a veterinarian as soon as possible.

Many types of plants, while beautiful, can also be hazardous to dogs, cats, and other wildlife.

Tulips, hyacinths, and daffodils, for example, all contain toxins that can be deadly for your pet. Symptoms include drooling, severe vomiting, diarrhea, changes in heart rate, and respiratory depression. If you see signs of this in your dog or cat, seek veterinary assistance as soon as possible.

All parts of the popular sago palm—fronds, leaves, nuts, and seeds—are highly toxic to animals, especially dogs. Unfortunately, while your vet may be able to provide supportive care, the outcome of sago palm poisoning is usually death. Look for severe vomiting and bloody stool as early symptoms.

Any type of true lily—day lily, Easter lily, Tiger lily, Asiatic, and Japanese Show lily—is deadly to cats. Even drinking the water from cut lilies or exposure to their pollen can result in kidney failure and death in cats.

Other common plants that are extremely hazardous to pets include the castor bean vine, elephant ears, angel’s trumpet, bird of paradise, and oleander.

We don’t want to discourage gardening during these trying times, but we do want to help you avoid unfortunate consequences.

Remember that we are open during the coronavirus pandemic and that we have taken every possible measure to ensure the safety of you and our staff as we help you find the perfect net-zero home.

8 Tips for Healthier Grilling This Summer