How You Can Help Save the Birds 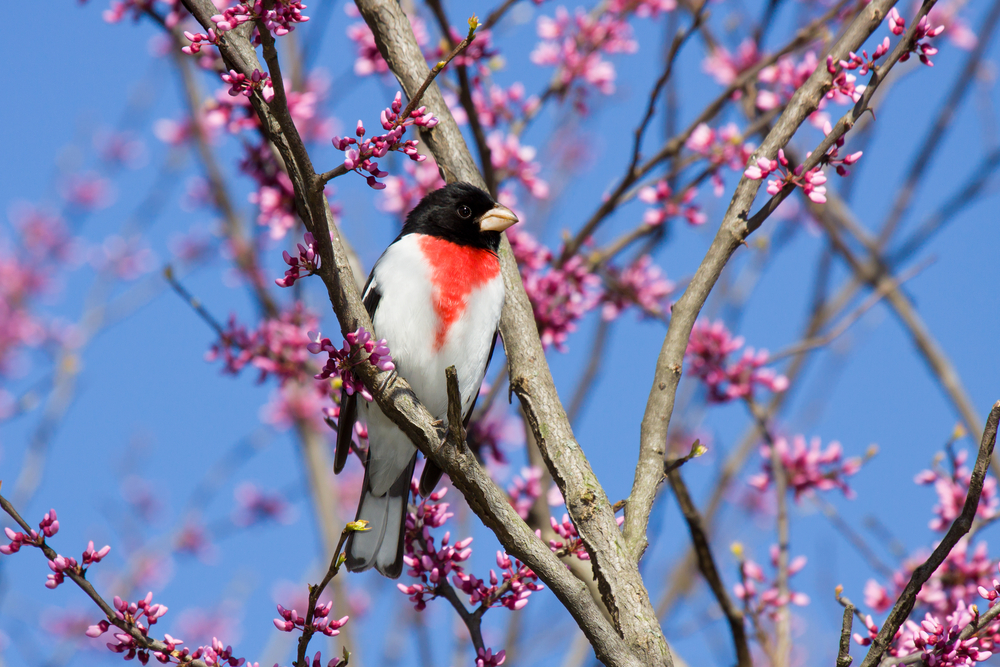 At Tommy Williams Homes in Gainesville, we’re all about being ecologically responsible, and doing everything we can to minimize humans’ impact on the planet.

So the news last month that the North American continent has lost approximately three billion birds in the last 50 years dropped like a bomb. It confirmed an earlier study which found that wild bird populations in the continental U.S. and Canada have declined by almost 30 percent since 1970.

Unlike threats to specific species—like the now-extinct passenger pigeon, or the bald eagle, which was nearly wiped out due to the pesticide DDT—these losses have been seen across nearly every bird group on the continent. From sparrows to finches to the western meadowlark to shore birds, this is an invisible crisis revealed only through extensive research undertaken by a consortium of organizations. Other notable losses include red-winged blackbirds (a third lost), Baltimore orioles (a third lost), blue jays (one in four lost), rose-breasted grosbeaks (one in four lost), and just about every other songbird you can think of.

The study authors at the Cornell Lab of Ornithology, the U.S. Geological Survey, and the American Bird Conservancy (ABC) attribute the shocking decline to a series of factors: habitat loss; light pollution; collisions with industrial infrastructure such as communications towers and wind turbines; outdoor cats and other invasive species; collisions with window glass; and exposure to pesticides and other toxins. Climate change is expected to exacerbate these existing threats.

“These bird losses are a strong signal that our human-altered landscapes are losing their ability to support birdlife,” said Ken Rosenberg, lead researcher. “And that is an indicator of a coming collapse of the overall environment.”

Because it’s not just the loss of their songs or their beauty; it’s the role birds play in the biome: consuming insects, including mosquitoes; dispersing seeds; and serving as pollinators and predators.

Many experts consider this report an indicator that the loss of these birds are the proverbial “canary in the coalmine” which portend a wider environmental collapse across all species, including ours.

It’s easy to read a report like this and become discouraged. But hopelessness leads to a feeling of helplessness, when the truth is, each of us can make a difference, even if it’s to save only a single bird.

Here are some things you can do to help the birds in your own yard.

Offer feeders with a variety of seeds, nuts, peanuts, and dried fruit, placed at different levels, including on the ground for ground feeders. The most popular seeds among birds are sunflower, millet, and cracked corn, which are found in the more expensive brands. The cheaper brands tend to feature “junk” seeds like milo, wheat, and oats, which few birds like.

Place feeders either within three feet of windows or 30 feet or more away to avoid bird strikes (see #2, below). Clean the feeders once a week to prevent spreading disease. A quick scrubbing with baking soda and water will work, along with a more thorough twice-yearly cleaning in a bleach-and-water solution.

Another way to feed them is naturally, by providing fruit-bearing plants, and plants that attract the insects birds eat. Planting native species provides food, shelter, and nesting areas that lawns and concrete can’t.

Also offer water year round, which birds need to drink and to preen. Birds prefer shallow bowls that mimic puddles on the ground. Fancy birdbaths are decorative, but may be hard to clean properly, so even an old frying pan or pie plate will do. Keep it full at all times, especially during drought periods, and clean it every other day.

Up to a billion birds a year die after striking windows. Clean, clear windows reflect the outdoors, making birds think they can fly through the glass. At night, city lights attract migrating birds, especially songbirds, resulting in deaths when they collide with tall buildings.

The trick is to make the windows more unattractive, either with closed drapes or blinds, or window decals, screens, netting, or the like. All About Birds offers more ideas on how to deter bird strikes.

Keep cats indoors, or allow them outside only under direct supervision, such as on a leash. If kitties must play outside, buy or build one of the newly popular “catios” for them.

Avoid pesticides, which are lethal to birds and the insects they consume. Use natural pest controls whenever possible.

We have social media now, which makes it easy to get the word out to family, friends, and fans about the plight of our birds. For shareable infographics, links, and videos, check here.

Call Congress and tell them to restore the Migratory Bird Treaty Act and the Endangered Species Act, and to pass the Saving America’s Pollinators Act (H.R. 1337).

And for the finest in eco-friendly housing, look to a Tommy Williams home. We are Gainesville’s largest green home builder. Stop by today and see the wide range of selections available to you!

Staying Safe After the Storm