Go to Bat for Bats 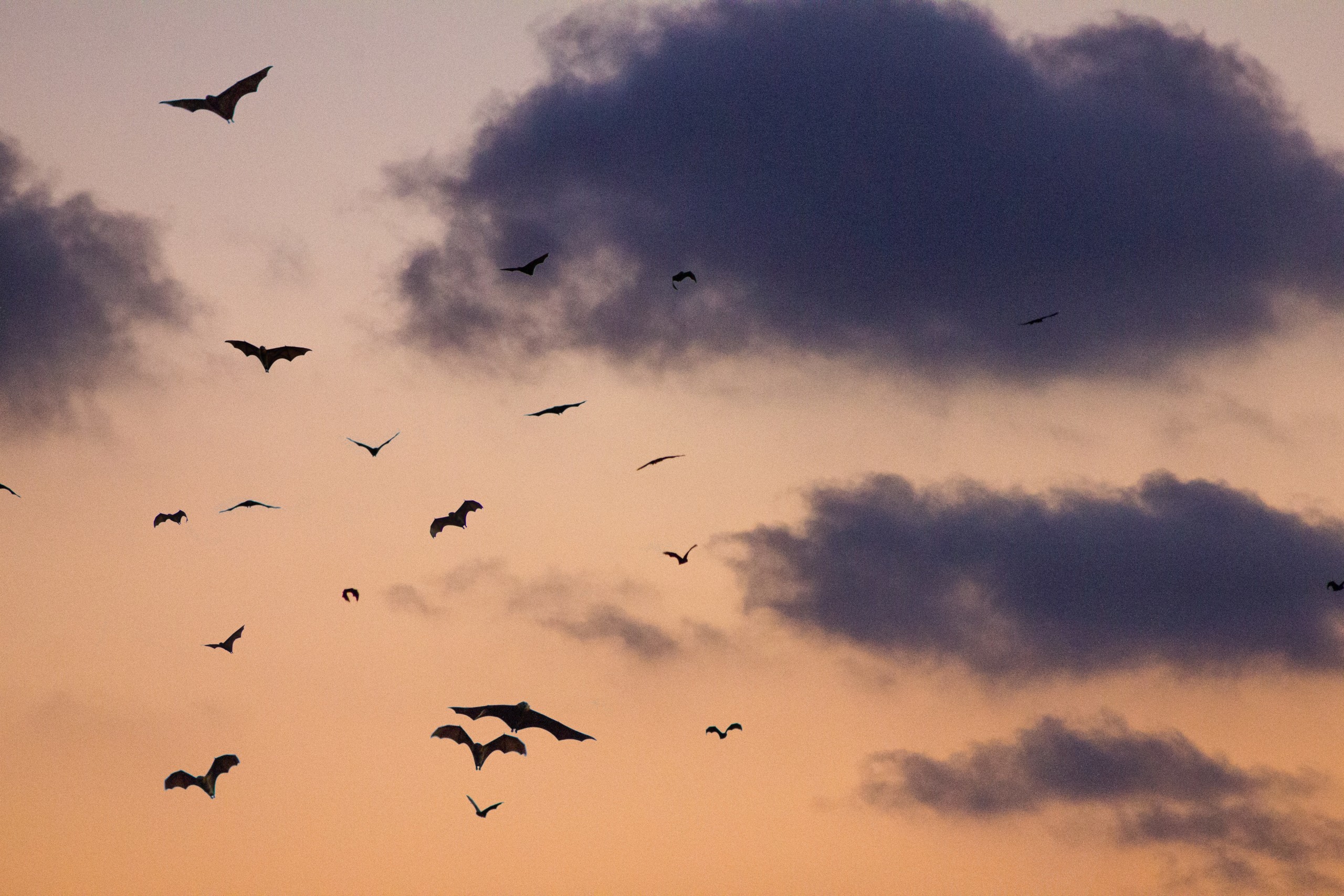 As you know, the green builders of Tommy Williams Homes are involved in helping to protect the planet. One crucial part of the environment that you may not see very often are the small winged creatures that dart here and there beginning at twilight. We are, of course, referring to bats.

These amazing animals that often maligned, and even more often endangered. According to the U.S. Department of the Interior (DOI), at least 13 types of bats are listed as endangered, and more are considered threatened. And that’s bad for us, as well as for them.

While most bats have a face only a mother could love, the Lubee Bat Conservancy here in Gainesville says bats “are one of the world’s most important mammals. They are essential to ecosystem health, rainforests, and global economies. Humans need bats for insect control, pollination, and seed dispersal.”

We want offer some tips on how you can help save this vital animal. But first, here are some things you might not know.

Where to see them

We’re fortunate to have two places where you can see bats up close and personal, and learn all about them, as well.

First are the University of Florida’s Bat Houses and Bat Barns. Located on the north side of Museum Road across from Lake Alice on the UF campus, these two facilities are the world’s largest occupied bat houses.

It is estimated that as many as 500,000 bats live in the colony, consuming about 2.5 billion insects in a single night. On a summer’s night, visitors can watch tens of thousands of bats head out for their evening meal. For information on visiting and events, check their website.

The second, Lubee Bat Conservancy, mentioned above, is a non-profit organization dedicated to saving bats and their habitats. It is located at 1309 NW 102nd Ave., and offers bat tours, educational events, and public and private speaking engagements.

Lubee is the only bat conservation organization in the world that houses over 200 endangered bats. Its many programs are particularly geared toward children: to connect them with nature, foster environmental stewardship, and inspire the next generation of conservation scientists. For more information, see their website.

Where you don’t want to see bats

One place you don’t want to encourage these flying friends is in your home. They will not only deposit their (very smelly) guano (droppings), but also vocalize constantly, and leave brown stains from body oils behind.

While the Lubee Bat Conservancy reminds us that they are federally protected, there are humane ways to exclude them from your home. They can provide information on when and how to go about it.

How to help them

To help these creatures survive, here are a few suggestions:

Tommy Williams Homes doesn’t sell bat houses, but we do sell the finest in state-of-the-art homes built for sustainable living. So come and see our award-winning net-zero homes today!

Saving Your Plants from the Big Chill