8 Tips for Healthier Grilling This Summer 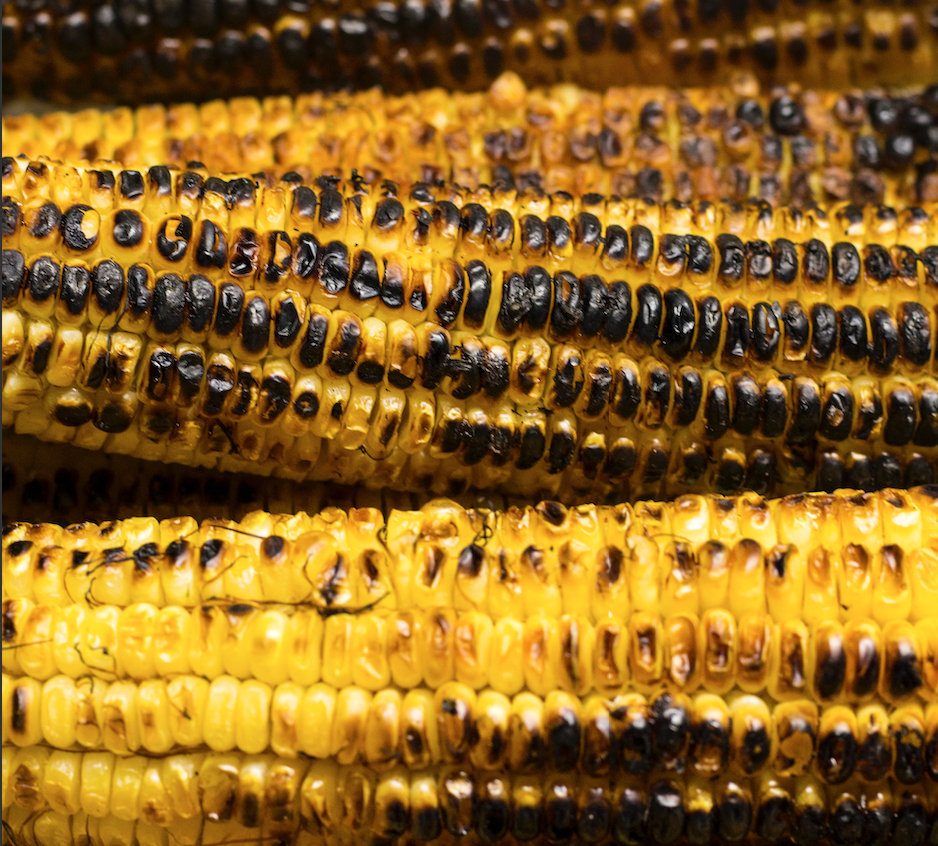 What would summer be without picnics, pools, and a backyard cookout? If you’re one of those who loves the smoky taste of seared meat and vegetables, the green-home builders at Tommy Williams Homes would like to offer you some tips on ways to make sure your grilling adventures are as healthy as possible.

Besides the unmistakable flavor of food cooked over an outdoor fire, there are a number of reasons why grilling is a healthier way to prepare food:

But, as with so many of the good things in life, grilling isn’t risk-free.

The downside of grilled meat

For example, barbecuing meat is suspected to increase the risk of certain cancers. The blackened crust found on the grilled meat, known as “char,” is the dangerous part, containing the cancer-causing compounds heterocyclic amines (HCAs). The more HCAs the finished meat contains, the greater the risk of pancreatic, prostate, and colorectal cancer.

Second, high grilling temperatures, as with indoor cooking at high temperatures, can trigger a harmful chemical reaction in cells called advanced glycation end products (AGEs) that can cause inflammation and premature cell aging.

The smoke, of course, is dangerous as well. Resulting from the fat in the meat that drips onto the hot coals, it smells wonderful, but contains high levels of polycyclic aromatic hydrocarbons (PAHs) that result in damage to your lungs.

But there are ways to ensure safer grilling.

Lean meats don’t have as much fat to drip, thus limiting the resulting HCAs. When grilling chicken, remove the skin before placing on the grill, and trim away visible fat from steaks. Fish and lean ground poultry are also good candidates for the barbecue.

However, avoid such processed meats as hotdogs, sausages, bacon, ham, which are loaded with nitrates and have been implicated in an increased risk of cancer and heart disease.

With less fat available, barbecued meat can be tougher and not as flavorful. Marinating the meat will increase both flavor and tenderness. Be sure to include some of your favorite herbs and spices, and whichever acidic tenderizing agent you prefer: vinegar, citrus juice, wine, beer, soy sauce, or the like.

Not only is a gas grill easier to start than a pile of charcoal briquettes, but a propane or gas grill allows you better temperature control than you can get with charcoal. In addition, charcoal produces more smoke—and inhaled PAHs—than does cooking with gas.

With the chemical risks already involved in barbecuing food, why add even more? If you’re using charcoal, buy the kind without pre-soaked lighter fluid and don’t add any to get the fire going. Petroleum-based lighter fluid is so toxic, it’s banned in many places. Instead, purchase a cost-effective charcoal chimney to easily ignite the briquettes.

Meats that are pre-cooked and added to the grill to finish will still result in that barbecued flavor you crave, but will reduce HCA, AGE, and PAH exposure. So will grilling smaller pieces, because they cook faster. Also, flipping often prevents the char that releases the harmful compounds.

The usual kitchen rules also apply to grilling. Cook meat to the recommended temperature, keep refrigerated until ready to cook, wash hands after handling meat, and avoid cross-contamination with other foods.

Grilling fruits and vegetables present none of the potential dangers of grilled meat, but still imparts a wonderful flavor to these foods.

Keeping your grill clean reduces the carcinogens (and harmful bacteria) that can build up on the grill.

However, a warning:  Emergency rooms tend to see an increase of cases this time of year of people who have pieces of wire embedded in their mouths or throats. The culprit? Wire brushes used to clean grills. The wires can dislodge and linger unnoticed on the grill, later becoming embedded in the grilled food.

Therefore, choose cleaning tools specially made for such heavy-duty cleaning but which don’t contain wire. Some options are brushes made of hard nylon, or those made with twisted wire that won’t come loose. In a pinch, many people use a ball of crumpled aluminum foil.

Don’t have a great backyard to barbecue in? The net-zero homes at Tommy Williams Homes not only feature stunning interiors, but beautiful landscaping outside. So be sure to check out our quick delivery homes available. One may be your next home.

Go To the Movies in Your Own Backyard